The Horrible World of Dating in the 21st century 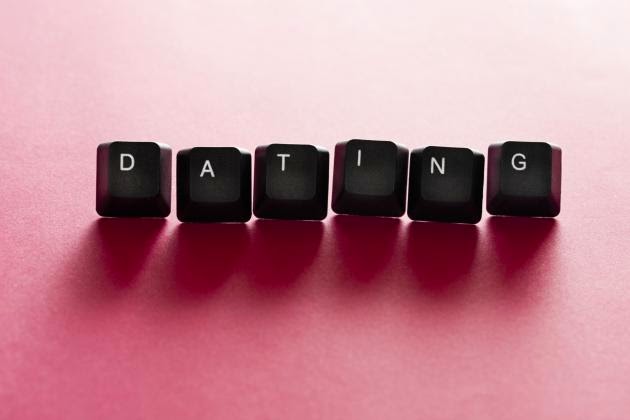 So I have a date coming up and as most human beings I am a little nervous. You want to make a good impression and you hope that the person across from you will also be interesting and worth the time you are about to spend on them. However I have spent the last 7 months dating and here is what I have discovered – to my great consternation – it sucks!

Back in the dark ages of no internet and no smart phones dating was a whole different animal, not because we did things differently but because we had less competition. These days with internet dating sites such as mathc.com, eHarmoney and Apps like Tinder (stupidly addictive and utterly shallow as it is) you have a choice of thousands of “eligible” partners at your fingers tips, the thing is so do the people you end up linking up with.

What I discovered through my own experience is as follows:
a)      The internet makes it exceptionally easy for you to come off saner, more attractive and generally more of a well-rounded individual than you are -This means that I end up going on dates with creeps who thing it is OK to try and put their hands up my skits within 10 minutes of meeting me, grab me and generally invade my personal space before they have been given permission. That I receive messages that are so vile and perverse that I am tempted to report the individual to the authorities.

b)      The internet makes casual sex exceptionally easy, but it is also starting to make it the norm of male female interaction– I enjoy a roll in the hay as much as the next gal don’t get me wrong, I myself have taken advantage of this no strings attached approach to copulation, we all have needs. However I am now finding it impossible to actually go on a date without the guy pushing  himself on me at the end AND being accused of being a cock tease because I had the audacity of being a strong willed woman that will not be intimidated or bullied into having sex when I do not wish to. At the same time if you do end up having sex on the first date you become easy, he loses interest and there is rarely a second date. No connection beyond a physical one was made and the person on the other side has no interest of establishing one.

c)       Girls seem to be left with the impression that the only way to impress a man is through sex – My competition is a bunch of sex-kittens who are more than willing to send out semi or fully nude photos of themselves to any and all that request them. So when I say no to taking naked pictures of myself I am instantly dismissed. Since when is my entire personality contained within my boobs? What happens when those 23 year old perky pair of Double Ds are around her knees in 30-40 years’ time and look like deflated balloons? It doesn’t matter because the objective here is a quick shag. 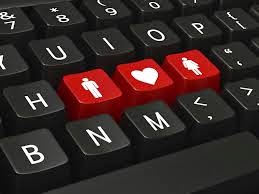 There are countless other numbers of examples and theories that I have about why dating these days is so horrible, awkward and leaves you feeling second rate. I have the pleasure of liking myself as a person (mostly at least) and being pretty certain that I am a good egg, I have been around long enough now to be aware of myself, and be able to deal with the disappointment and what comes across with rejection or indifference. My policy is that rejection is a very large part of life and it says nothing about who you are and more about who the person rejecting you is or wants you to be.

I am also certain that the majority of girls and boys in their early 20s currently on the dating sites and Apps have not had the life experience to be able to deal with any of this. I can see this emerging trend of human sexual interaction producing a large amount of self-loathing, uncertainly and lack of confidence in both sexes. Maybe this is just me wishing that we can go back to meeting someone naturally going out for a drink and seeing what happens rather than spending our evenings chatting to 20 different people trying to find out which one of them is the least offensive to go out with pretending to be more or less than we are. 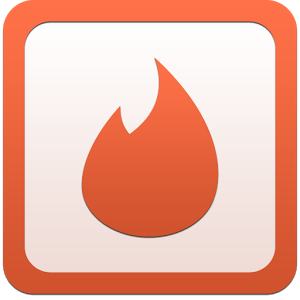 I also want to highlight that I am fully aware that I am making massive sweeping statements and generalisations on this topic, that I could very possibly be wrong and that I welcome any and all corrections/comments. I acknowledge that many people enjoy the simple casual nature of such interaction. I am also not judging anyone because it would be extremely hypocritical of me. I am simply sharing an observation and maybe suggesting that we need to take a little bit more care and be slightly more sensitive to the effects we may be having on individuals, even our one night stands. Naive? Yes! Optimistic? Absolutely, there is no other way to be!
Posted by Nikki Green at 09:38