A failure to Inspire 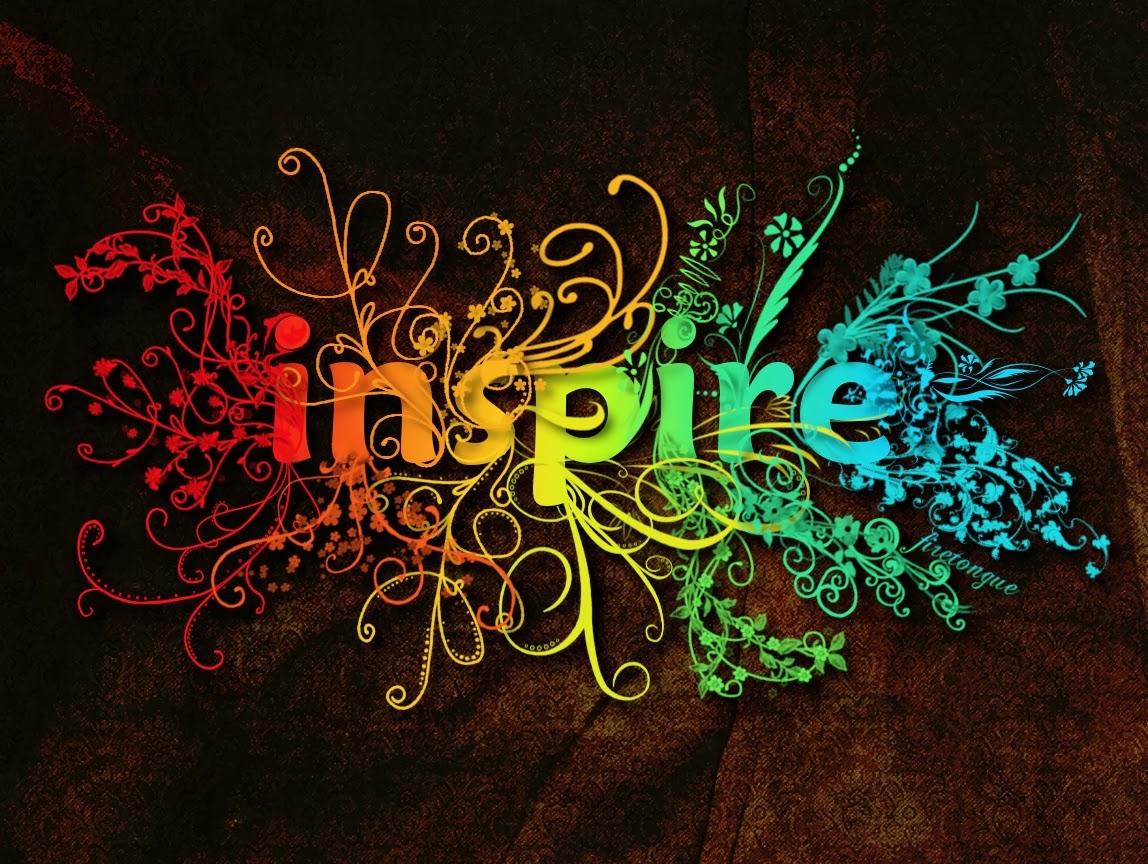 I recently wrote a book review on GoodReads.com  reviewing  “The Diamond Age” by Neil Stephenson. I had to edit out a lot of what the review said because it was not relevant to the story. Having to censor myself didn't leave the best taste in my mouth and therefore I wanted to share the cut out part on here.  I also was reminded of it last night while watching a scene from “Good Will Hunting”, so I have dug up the original review and polished it a bit to a more coherent rambling. 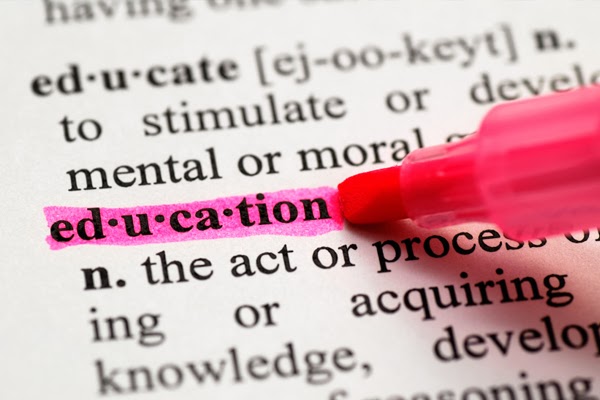 My issue today is education, not just in our schools but at home. Our failure to inspire young people through knowledge is devastating. In his book Stephenson touches on a social illness that I have been observing for quite a while. This illness is the cloning nature of our education system.  Every year, hundreds  of thousands of students are spit out by higher education institutions in this country having been imbued with almost no real knowledge. They have learned the ins and outs of their fields through the opinions of others, and like their fellows before them there were rarely - if ever - think on their own. From my own experience at university any statement I made had to be backed up by a quote or reference to show that it was valid. While I agree that making (un)educated guesses based on feelings or points of view may not be in the best interest of academic vigour surely being told that no thought of yours is really acceptable unless it has already been thought up by someone else is not a good way to build confidence and nurture curiosity. It is not the fault of the students, from an early age we drip feed our children information of all types, socialising them into the public sphere, teaching them what is right and wrong – never giving them the tools to decide and evaluate the good or bad of a situation on their own.

This is the illness that runs deep through our society's core. Our children believe in things because we have taught them to, but they do not know why they believe in them.  If I am not able to explain why I believe (in) something do I truly believe it? I have no understanding of it, because if I understood it I would be able to explain it and would therefore be in a better position to believe it or not. This blind trust that what we are told is true is derived from social indoctrination. It has stifled our creativity and made society – in the west at least – complacent. We now largely lack critical thinking, we unquestioningly lap up what we are told and reproduce it on a greater and greater scale.

Many people try and blame technology for our problems. They blame computer games for the violence, telephones for communication issues, social media for devastating the confidence of youngsters and promoting promiscuous and “unsocial” behaviour.  All of that is not a failure of technology, it is all a failure of society. We are too shallow and vain to be able to use the great discoveries in a constructive manner –and by the way I will be the first one to put my hand up and say that I waste my time on the internet looking and stupid things, but I can also list under my hobbies “reading Wikipedia entries and following the reference links”. As a professional nerd I also correct Wikipedia entries .

Now social structures exist for a reason, I am known to use Roger Griffin’s terminology - although probably not in the way he means it - and call those structures  the “sacred canopy” – a protective layer of social norms, traditions and religious practices that provide a community be it of local or national size with rules by which they can exist in a comfortable and (re)productive way. Social change comes about either when the sacred canopy is forcefully removed through violent means or is eroded through the alienation of its members from the community. Today in the 21st century both are occurring all around the world simultaneously. Young people – of which I am still one for now – find ourselves unable to find an identity because there is no stable community from which we can derive it. As social creatures we identify ourselves through languages, and language comes from our community/nation. When the language that we use is conflicting or simply not delivered we can suffer an identity crisis.

One way of combating this is through equipping our children with skills to use knowledge to (re)construct the sacred canopy, improve it even. So far we have failed, and I think it is because we have forgotten to nurture, we have tried to give equality to all and have therefore made everyone equally socially inept by distorting some natural roles within human structure and behaviour. While we have self awareness and higher intelligence than any other mammal, we also don't tend to develop the tendencies of a sociopath because we are brought up by our mothers (and more often these days fathers too) in a nurturing way. Unfortunately that has been eroded by the socio-economic need for both parents to work like horses just to make sure their children can eat. In turn the children lack the upbringing that would come naturally in a less materialistic system. We are now vain, self absorbed, selfish, greedy and cruel, but we are only those things because the social sphere we thrive in promotes that kind of language and defines us so.


I have endless faith in human nature, the empathy we are capable of displaying in our darkest moments borders on the divine. Unless we teach our children how to be empathic, be kind, be thoughtful, be useful, we will fail and self-destruct through our own ignorance.  Education is not just being able to recite poetry, regurgitate hundred year old theory, and answer a few mathematical problems. Education is about looking at what humanity already knows, questioning it and testing it to see if it is still valid, God knows we have disproved our own theories before!  Education is knowing who you are, having confidence in that, and using it to promote and improve others and their abilities and well as your own. This is not something that people are born with, this is something that is nurtured first at home and then if you are lucky at school and in the community.

When you have children send them to school, let them learn history and the rest of it, but also challenge them, make them do things that may scare them, ask them questions, argue, disprove and improve their points of view, but most importantly allow them to change your point of view because age doesn't always mean wisdom. Sometimes young eyes see clearer. 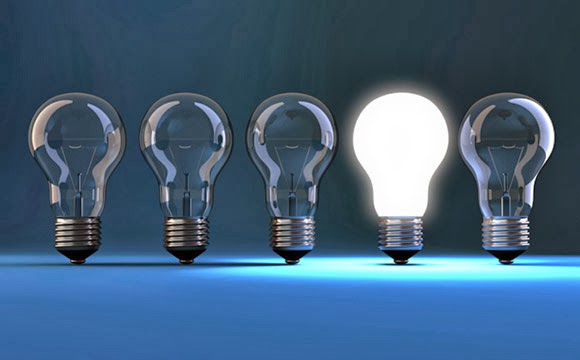